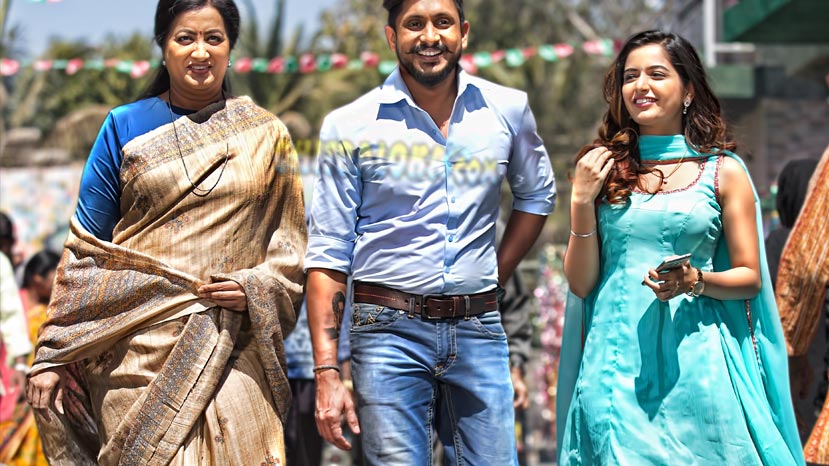 If all had gone well two years ago, Ashika Ranganath would have been part of Shashank's Mungaru Male 2. She is now the leading lady in the director's Thayige Takka Maga. She would have acted in Shashank's film earlier itself the actress has revealed.

Ashika had auditioned for a role in Mungaru Male 2 but the director felt she was too young for that role. When Shashank took up the new film he himself called up Ashika and offered her the lead role. This is the third film of Shashank and Ajai Rao together. Thayige Takka Maga is releasing this week. The video song of the title track of the film will be online at 6pm today.