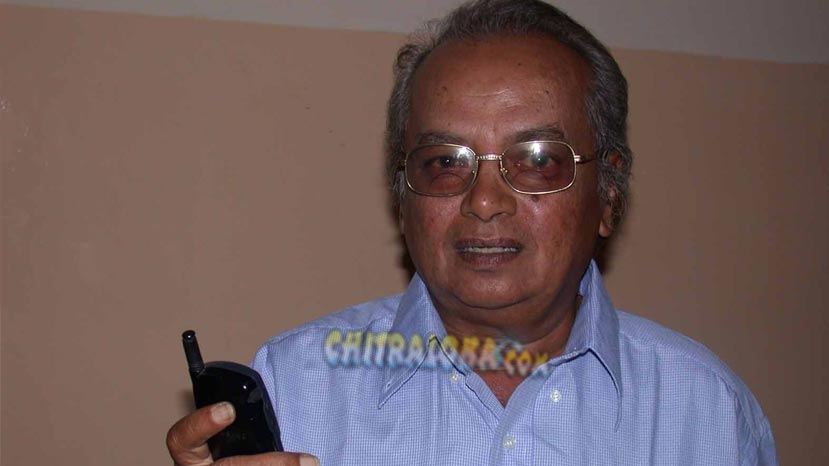 The veteran Kannada film director M S Rajashekar known for his works such as 'Dhruva Thare’, ‘Rathasapthami,’ ‘Mana Mecchida Hudugi’, 'Nanjundi Kalyana' and many more, has breathed his last here on Monday evening. The filmmaker is survived by his son Raghavendra.

After working as assistant with noted director Vijay, he made his his directorial debut with 'Dhruva Thare' which starred Dr. Rajkumar. He went onto direct two of the first three movies of Shivarajkumar, for which the actor was later fondly to be known as 'Hat-Trick Hero’.

Further, he also directed Raghavendra Rajkumar in his debut movie 'Nanjundi Kalyana’ which ran for a record time at the box office following which they again collaborated for the the ‘Gajapathi Garvabhanga’ and a couple more. He has directed 30 plus movies with maximum starring the two elder sons of Dr. Rajkumar. His last was fim 'Ravi Shastri’.

He was admitted to the hospital to Vikram hospital after he complained of breathing problem following lung infection, for which he was put on life support before he was declared dead.

His son Raghavendra (Dharani) has directed the Kannada film Dhool. Actors, producers, directors and technicians have expressed their sorrow following the demise of the veteran film personality.