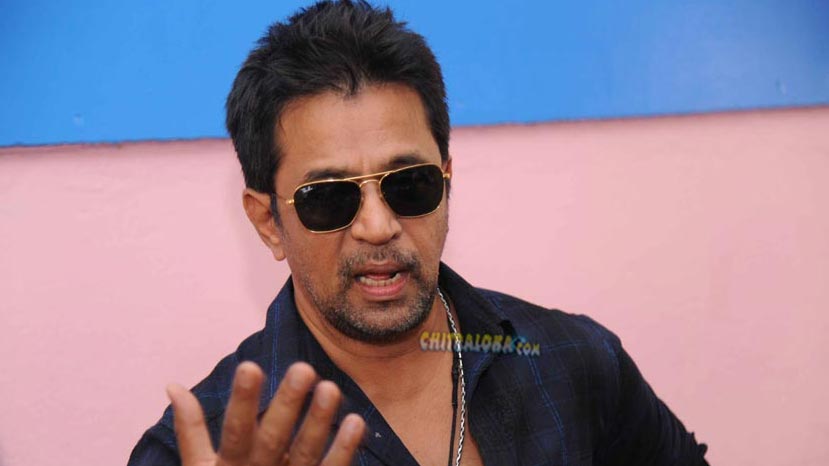 Multilingual star actor Arjun Sarja who is accused of sexual harassment by actress Sruthi Hariharan, is most likely to approach the Karnataka High Court, seeking to quash the FIR registered against him by the Cubbon Park police.

Based on the complaint filed by Sruthi Hariharan accusing the actor of sexually abusing her since 2015, the police have registered the FIR against Arjun Sarja.

It is learnt that the advocates for Arjun Sarja have advised the actor to not seek anticipatory bail in the case, and to directly approach HC seeking to quash the FIR.

The police have registered the FIR under IPC sections 354 (sexual harassment), 509 (word, gesture or act intended to insult the modesty of a woman) and 506 (criminal intimidation). After registering the case, the police have conducted the spot inspections (mahazar) in the presence of Sruthi, and have further intensified the probe including recording of eyewitness versions.