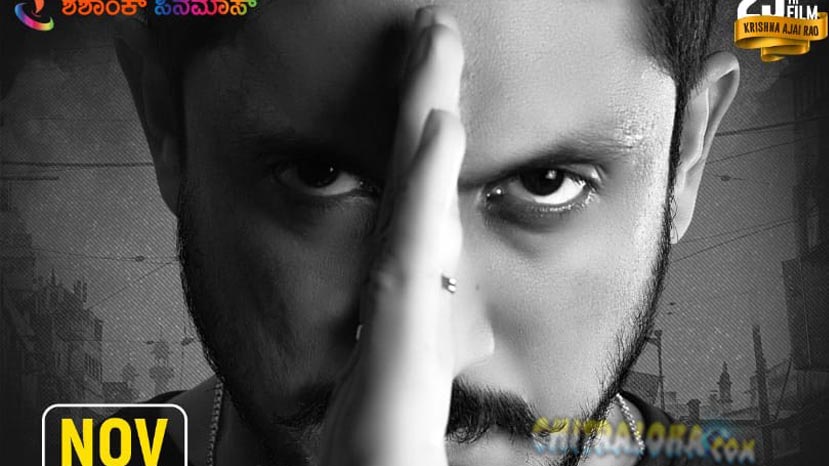 Director Shashank and his film team or shocked after the Censor Board granted and a certificate to the film Tayige Takka Maga. The film is releasing on November 16 across Karnataka. Kannada film makers have always complaint that the censor board is partial.

This will greatly impact the sales and box office collections. Parents will not be able to take their children to this movie. It is a big surprise that a film on the relationship between a mother and son has got an A certificate. Shashank says is very shocked with the certificate issued to his film. It is not known what action he will take now since the release of the film is so near.