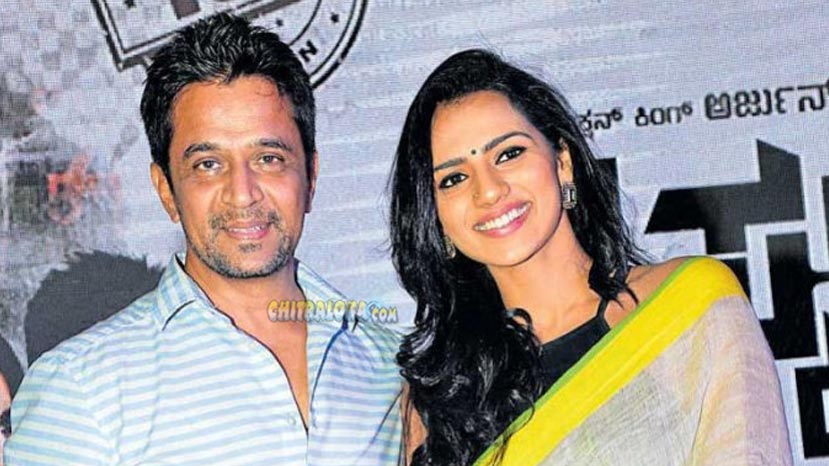 Just hours before Karnataka Film Chamber of Commerce (KFCC) is to hold an all-important meeting over 'me too’ allegations especially concerning Sruthi Hariharan, multilingual actor Arjun Sarja has approached the court filing Rs 5 crore defamation suit against the actress.

He has approached the court citing that the actress has made false allegations and has in turn maligned his character and image. Sources say that the actor has even urged for restraining order against Sruthi from making any further statements until the matter is decided by the court.

The court is expected to hear the matter today or tomorrow.