Ragini Took Weeks To Get Into Reshma Character 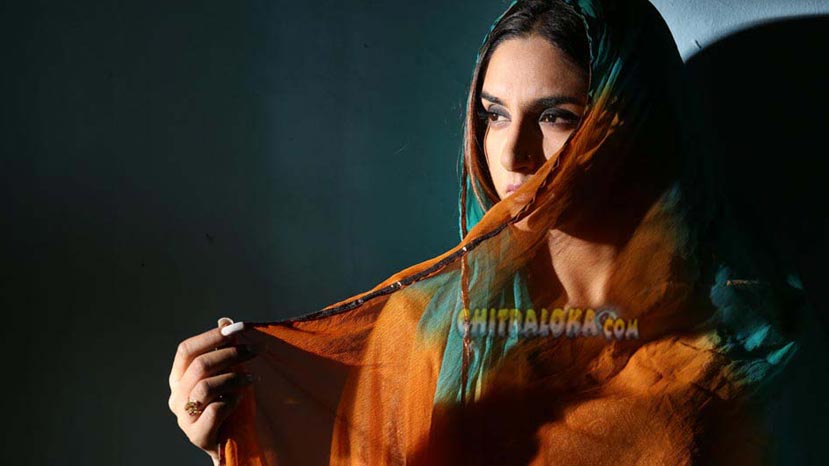 Ragini Image from The Terrorist Movie

It took Ragini weeks to get into the character of Reshma. She plays a Muslim character for the first time in her career and since she did not have close connection with Muslim culture, it was a challenge for her. But the actress has come out in flying colors the film team says.

Ragini studied the cultural ways of Muslims and even learnt to do the namaz and wear the hijaab. "When you look at her character, you will be surprised. It will be just like a normal Muslim girl. You will not realize that she is an actor. That is the kind of involvement she had," the director says.

For days together Ragini studied the methods and ways to get into the character. After doing glamorous and action roles, the actress is now in this thriller film which explores the ways of terror and how a woman is affected and how she overcomes it.