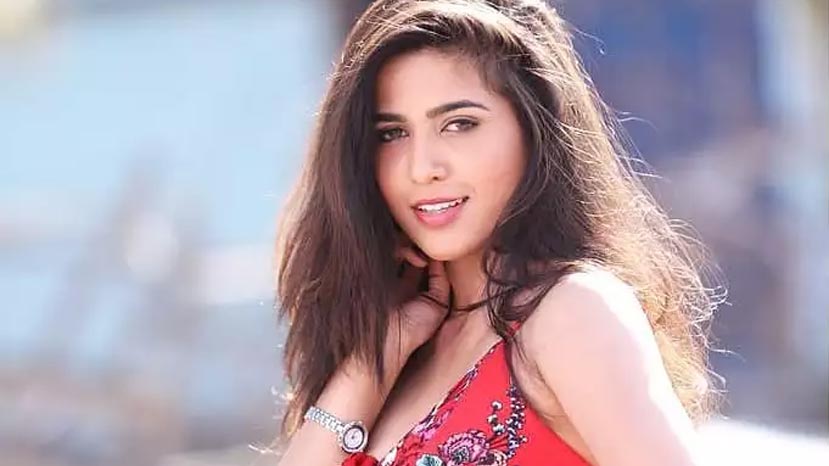 The Crazy Star's 'Apoorva’ actress, Apoorva who is busy shaking her legs in Victory 2, the sequel to the hit movie Victory has revealed that it was her mentor Crazy Star V Ravichandran who inspired her to learn dancing.

The actress who makes a comeback after a gap of two years, thanks her mentor for making her learn the dance skills along with acting.

“I had no experience of acting, and it was Ravi sir who advised me to learn dancing, which was very essential for an actress. After 'Apoorva’, I took break to complete my education, and in between I had joined dance classes too. The shooting for the song 'Kuttu Kuttu..’ was very memorable, and I enjoyed bit of it. Now, it feels so happy when audience are appreciating my dance skills,” says Apoorva.

After the popular Chutu Chutu song featuring Sharan, his next 'Kuttu Kuttu Kutappa…’ from Victory 2 has become viral. The actress has also revealed that she plays the role of a ‘cool doctor’ by name Nandini, and that she totally loved the experience of working for Victory 2.