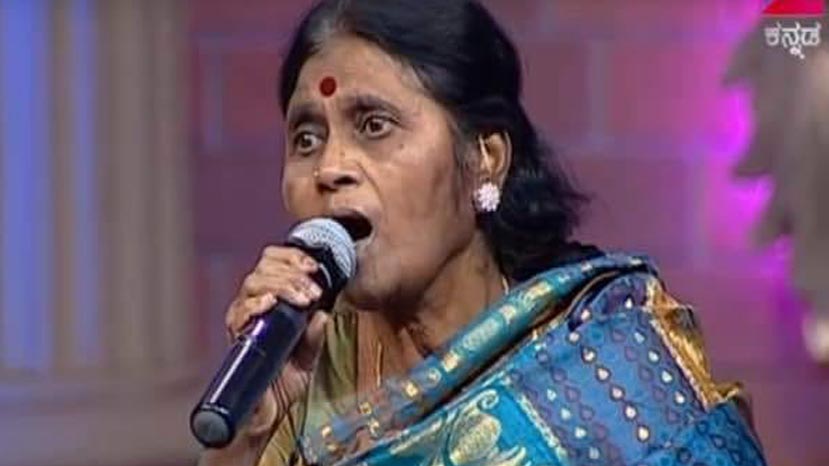 Sadhu Kokila's mother Mangala died today. Mangala was a singer and it was due to her influence that Sadhu Kokila his sister Usha and brother Layendra are in the entertainment industry. While Layendra is an actor Usha is a singer.

Sadhu, apart from acting and direction is a well known composer too. All these came from the influence of Mangala who taught them music from a very young age. Usha announed the death of their mother today.

Mangala was a playback singer and from Bangalore where she married Natesh who was a violin player in the police band. The couple have three children including Sadhu.