I LOVE U FIRST LOOK, A CONTENT DRIVEN PHILOSOPHY 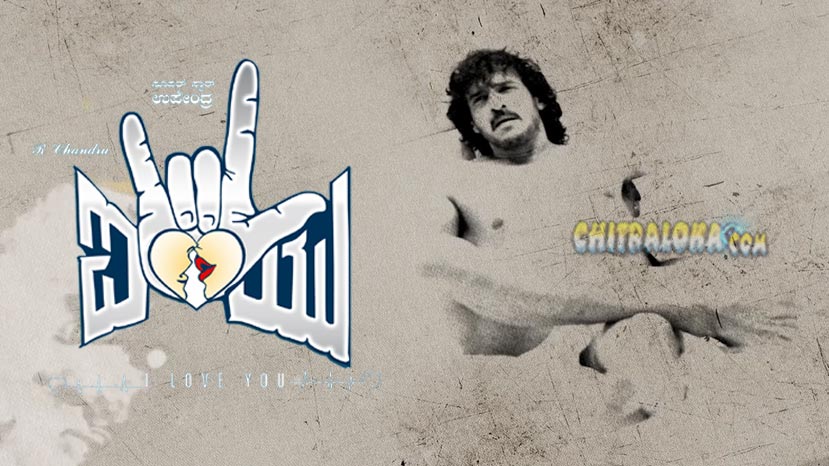 i love you actor upendra

What happens when an acclaimed filmmaker and real star actor Upendra comes back together for the second time with director R Chandru after a gap of almost four years? Well, the deadly combination is sure going to the make the audience fall in love. As the director R Chandru is all set to reveal the first look of Real Star Upendra from his latest sensation - ‘I Love U’, he reveals that the quality of the content with Uppi’s trademark philosophical touch will be the biggest surprise for all.

“We wanted to reveal the first look on Upendra sir's birthday but due to some technical issues, it got delayed. It was a challenge for me to convey the story and the real intent of the movie in a single poster while revealing Uppi’s look in it,” says the director R Chandru, adding that the pattern of 'A’ and ‘Upendra’ will meet my signature style of making from the films like Taj Mahal and Charminar, for I Love U.

As the film is scheduled for release in December, the director wraps it up saying that it is going to be a pakka family entertainer while the college students would simply love Uppi’s new avatar where his philosophy and my content meets for a magical experience.