Lekha Chandra Is The Heroine Of 'Fighter' 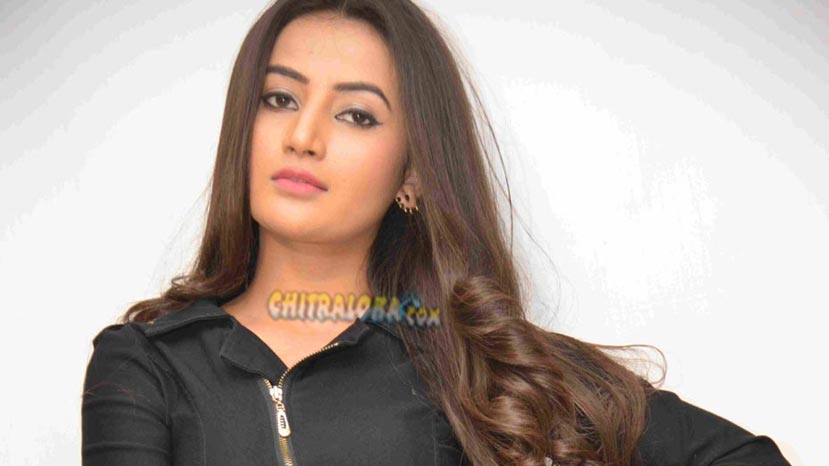 Actress Lekha Chandra who is looking forward for the release of 'Yariguntu Yarigilla' has been selected as the heroine of Vinod Prabhakar's new film 'Fighter'. The shooting for the film has already been started and Lekha Chandra has joined the sets of the film.

'Fighter' is being directed by Nutan Umesh who had earlier directed 'Krishnan Marriage Story' and 'Astitva'. Katigenahalli Somashekhar is the producer. Vijayalakshmi plays Vinod's mother in this film.