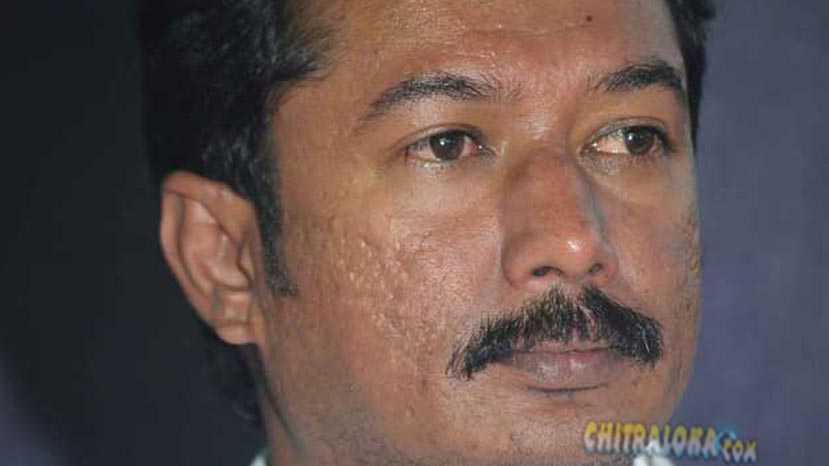 Kannada film producer S Prasanna, who made films like Beautifual Manassugalu and Neer Dose has been arrested by the police. According to reports he had taken three  different loans from banks based on the same property.He is accused of submitting fake documents which were actually color photocopies. Based on complaints by  banks he was arrested for cheating. If the charges are true he faces time in jail.

Prasanna was a well known producer in the film industry who had not kept any dues to any of the film workers. So his arrest in a cheating case has come as a big surprise to everyone.