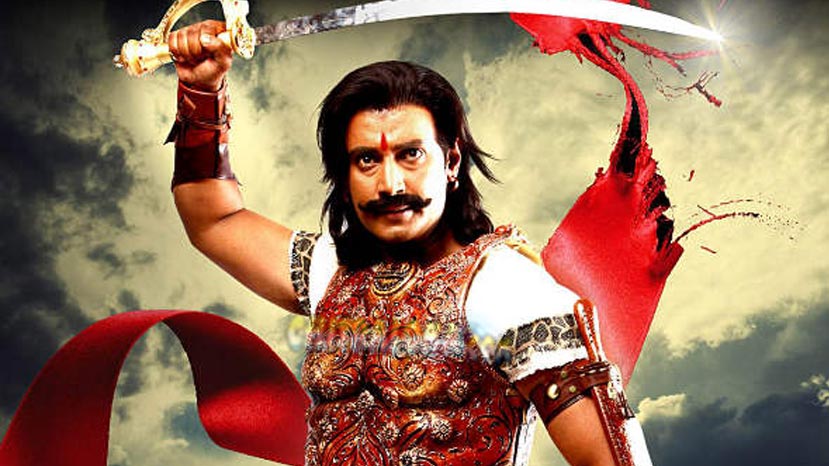 It is official. Darshan's new film is titled Gandugali Madakari Nayaka and will go on floors early next year. A January 2019 muharat is fixed for the film to be produced by Rockline Venkatesh and directed by Rajendra Singh Babu. BL Venu is writing the script as earlier reported by Chitraloka.

Rockline has now confirmed the development. Harikrishna is scoring the music for the film. Arun Sagar is the art director. Other cast and crew are being finalised one by one. This will the second historical film for Darshan after Krantiveera Sangolli Rayanna.