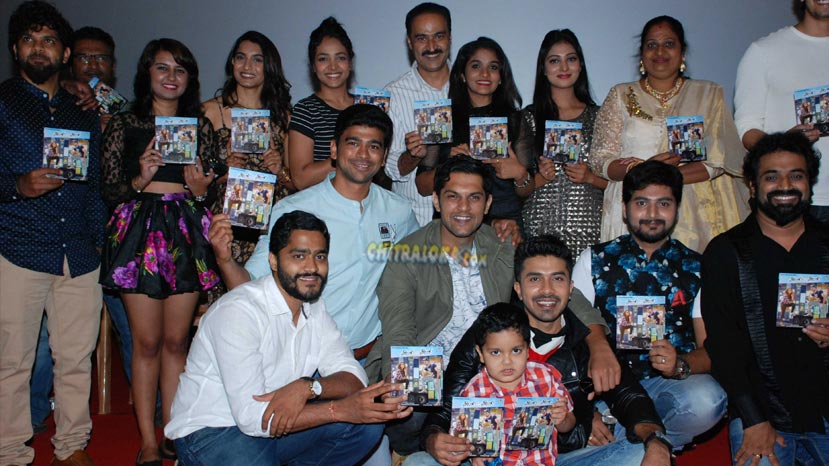 The songs of Rohith Bhanuprakash starrer new film 'Face 2 Face' was released on Wednesday evening. Veteran actor Shivaramanna and others were present during the audio launch of the film. The songs of the film is composed by 'Ek Khwab' band.

'Face 2 Face' is a love thriller written and directed by Upendra's protege Sandeep Janardhan. Sandeep had assisted Upendra in his recent films and has now turned independent director with this film.

The film stars Rohith, Poorrvi Joshi, Divya Huruduga, Bala Rajwadi, Suma and others in prominent roles. Nicks is the music director, while Vishwajith Rao is the cameraman. Manju Mandavya has written the dialogues for this film.