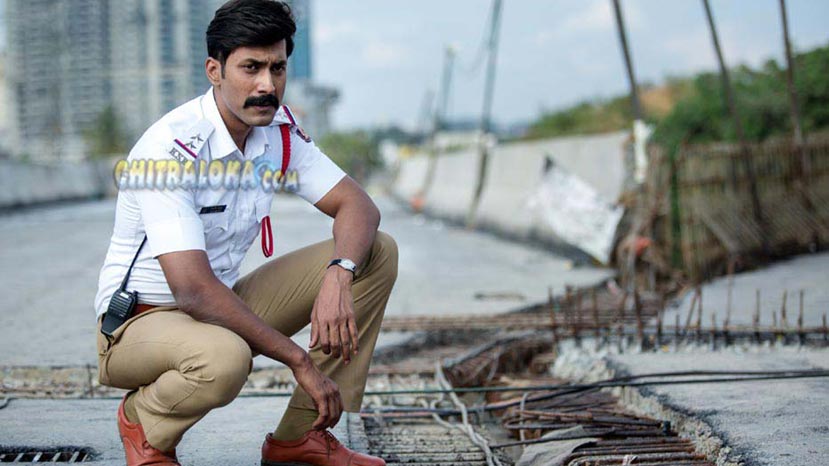 The shooting for Rishi-Roshini Prakash starrer 'Kavalu Daari' is complete and the teaser of the film was launched recent during the AKKA summit in America. Puneeth Rajakumar attended the summit as a chief guest and the teaser of his first production was released there.