First Song Of 'Tarakasura' To Be Released On Sep 3rd 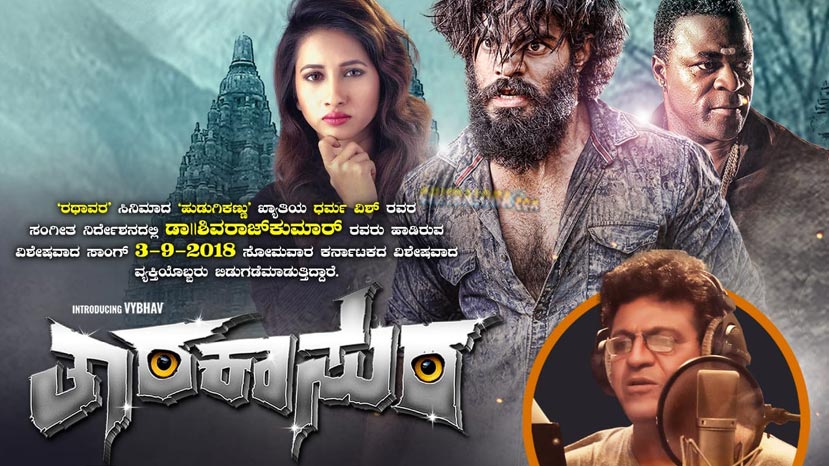 The post-production of 'Tarakasura' is in full progress and the first song of the film is all set to be released on the 03rd of September.

One of the highlights of the song is, actor Shivarajakumar has sung it. The song which is called as 'Kannada Kaliyo' is an introduction song of the hero.

'Tarakasura' is written and directed by Chandrashekhar Bandiappa who had earlier directed 'Rathavara'. Dharma Vish is the music director, while Kumar Gowda is the cinematographer of this film. Narasimhulu is launching his son Vaibhav as a hero. Manvitha Harish is the heroine. British actor Danny Sapani and Sadhu Kokila plays a prominent role in the film.