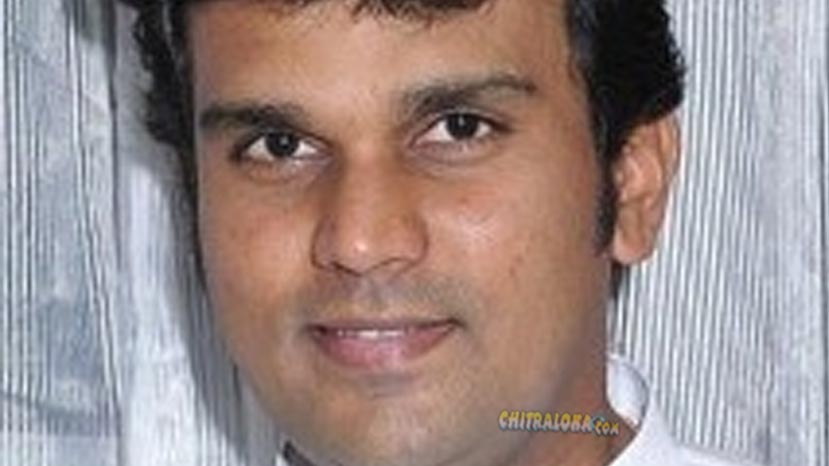 'Karshanam' is being produced by Dhananjay Atre under the DJ Entertainments banner. He himself has played the lead role in the film. The film stars Anusha Rai, G K Srinivasamurthy, Vijjay Chendur and others in prominent roles.

'Karshanam' is being directed by Saravana. He has written the screenplay along with dialogues. Mohan Mugudeshwaran is the cameraman.