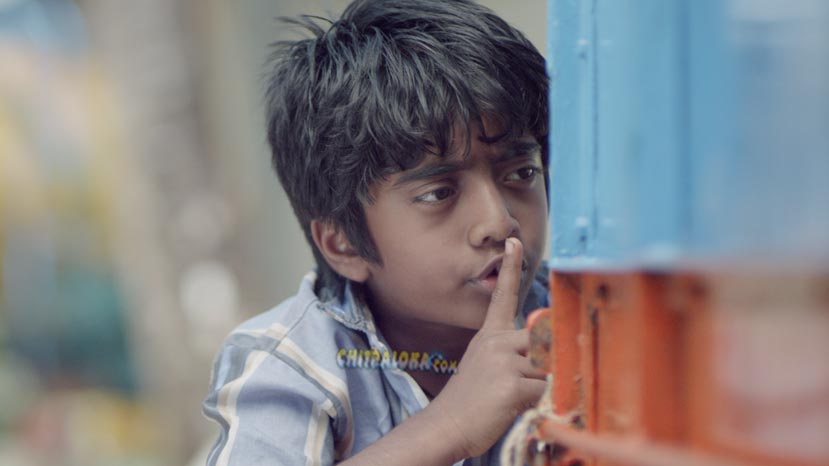 The screening of the much expected movie Ondalla Eradalla was disrupted in a few places today. At least 25 shows of the film were cancelled causing a huge loss to the film producer. Many fans who had come to watch the film were disappointed. But who is to blame for this fiasco?

The Movie's executive producer Dharshan speaking to Chitraloka said, "The problem is with Scrabble, the satellite telecast provider. The movie team had given them the content to be uploaded. They were given the information that the content has not been uploaded and it has failed. But their staff had not noticed this till today morning. In most of the theatres tickets was issued more than 70% occupancy was reported.

In the beginning Scrabble said it was not their mistake and now they say they will rectify it by today evening. We do not know what to do now."