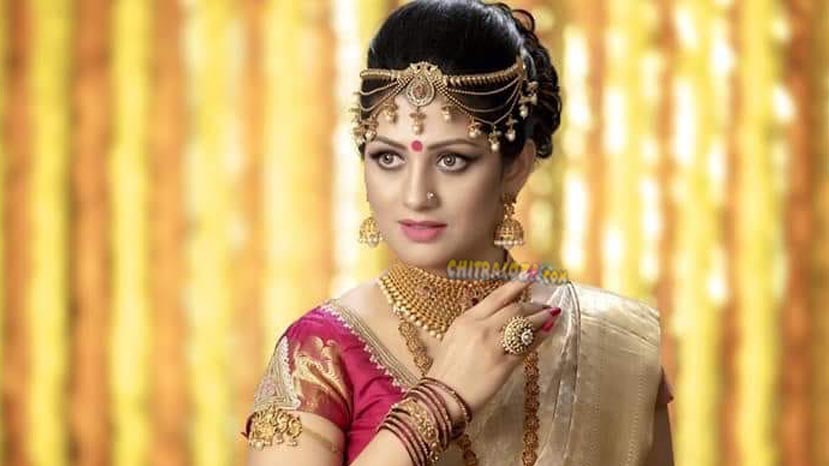 Radhika Kumaraswamy is back with a special film. She will start shooting for a film titled Damayanti from September 11. The film will be directed by Navarasan of Rakshashi fame. It is a fantasy film with some horror elements. Navarasan that the film will be like the Telugu film Arundathi and will be a very high budget film because it requires lots of graphics.

Radhika has agreed to the film and an official announcement will be made shortly Navarasan said. Radhika Kumaraswamy has been making films on and off and has been very selective in the kind of and the number of movies she has appeared in the last few years. This film is however set to be a special one as it is heroine centric and still made with a mass appeal in mind.