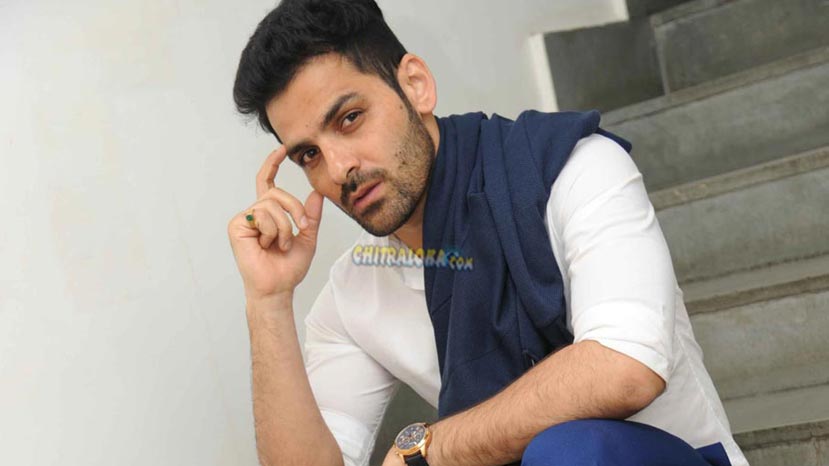 After 'Raju Kannada Medium', actor Gurunandan is back with a new film called 'Raju James Bond' and the film will be launched today afternoon at Chamundeshwari Studios.

'Raju Kannada Medium' is being written and directed by Deepak Maduvanahalli. Deepak had earlier directed 'Bhagyaraj' starring Yogi's brother Mahesh. He has directed another film called 'Kalbettada Darodekoraru' starring Nataraj, which is yet to be released.

'Raju James Bond' is being produced by Kiran Baratoor from Canada and Manjunath from London. Manohar Joshi is the cinematographer, while Anup Seelin is the music composer.