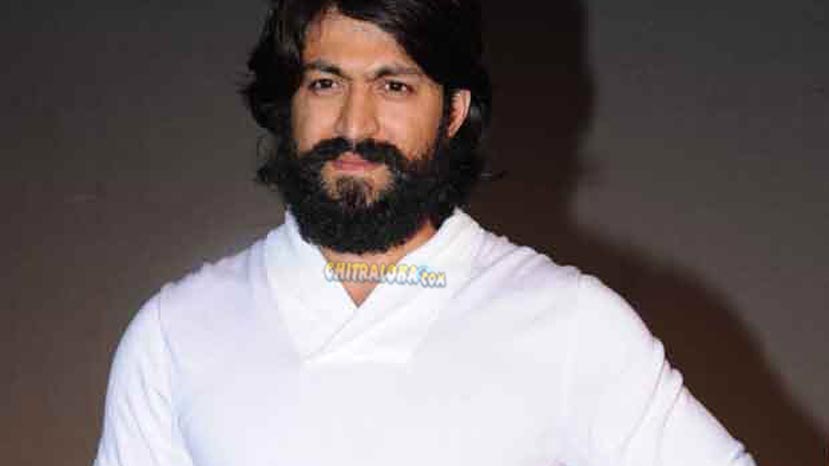 Yash's latest film 'KGF' is all set to complete soon. Meanwhile, Yash has given green signal to act in a new film to be produced by Jayanna and Bhogendra and the film is all set to start from the 27th of August.

'Kirataka 2' is being written and directed by Anil of 'Dilwala' and 'Rambo 2' fame. The film is a sequel to Yash's hit film 'Kirataka'. The film which was a remake of Tamil hit 'Kalavani'. The film was the first of Yash's continuous successful films. The film was directed by Pradeep Raj.

The sequel is not a remake, but a straight subject written by Anil. The film has music by Arjun Janya and cinematography by Sudhakar Raj.