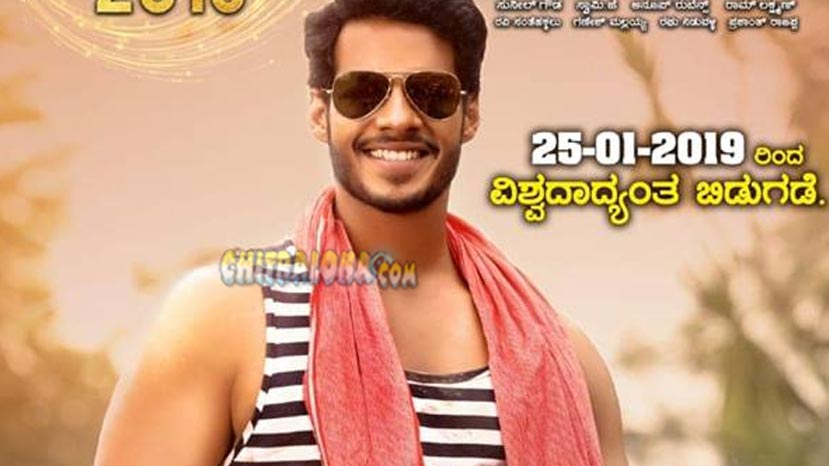 The shooting for Nikhil Kumar's 'Seetharama Kalyana' is in progress and the first teaser of the film will be released on 31st July at the Lahari Music channel of Youtube.