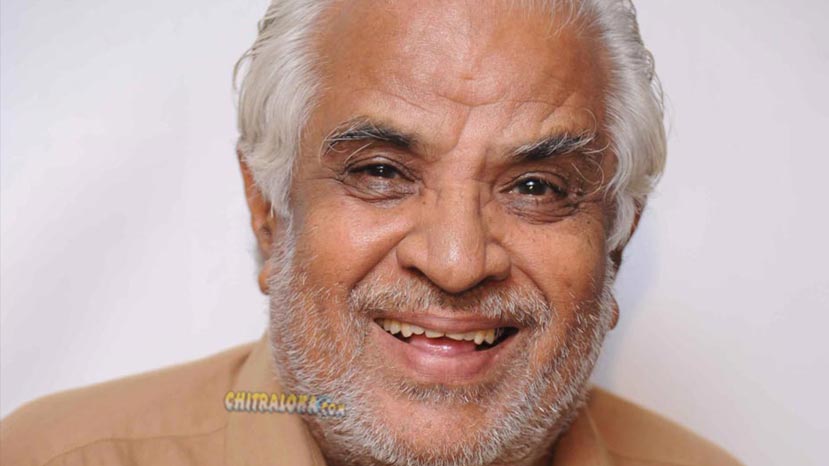 Senior actor Dattanna will be the guest of the month at the Belli Hejje programme organised by the Karnataka Chalanachitra Academy. The popular event showcases the film career of veteran Kannada film personalities in their own words and in interactive sessions with the audience.

This month's programme is scheduled for July 27 at the Gandhi Bhavan. Dattanna has thrice been named a special jury winner for best actor at the National Awards. He is one of the most versatile actors in Kannada who won his first state award for his very first film Aspotha in 1988. His acting career came late in life after decades in the Indian Air Force.