Sangeetha Roped In As The Heroine For '777 Charlie' 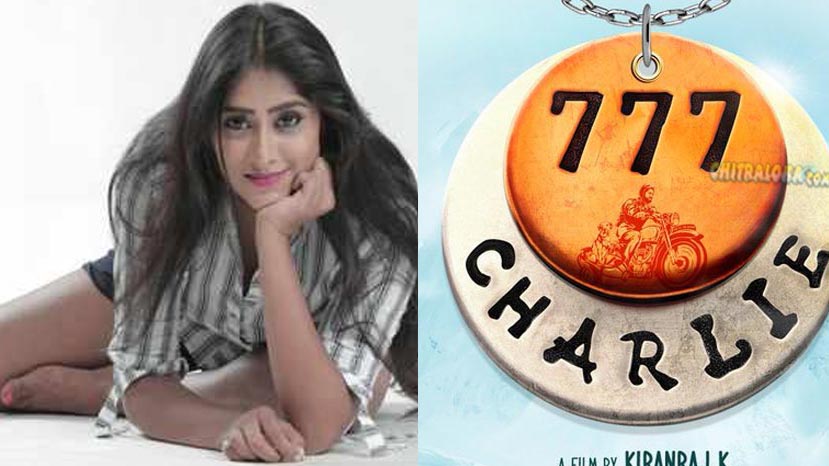 '777 Charlie' is a story between a frustrated youth and a dog. Rakshith Shetty plays a prominent role in the film along with a dog. The team was searching a heroine for Rakshith and has finally roped in Sangeetha for the film. Sangeetha had acted as Sathi in the popular tele serial 'Harahara Mahadeva'. This is her debut film.