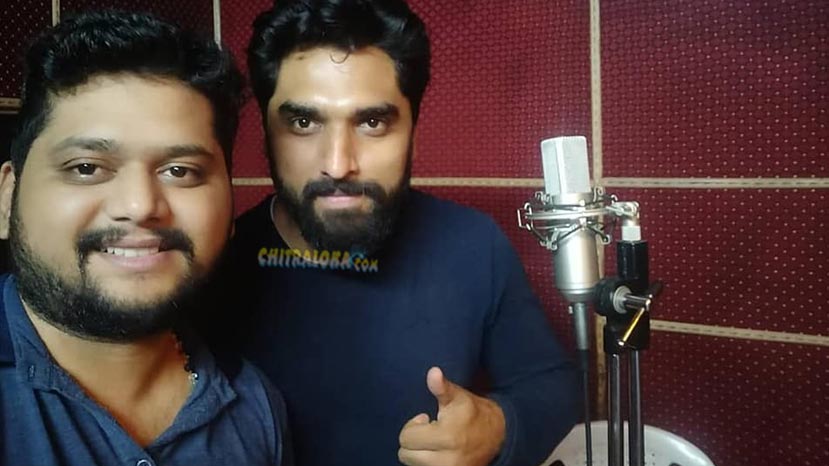 Anish Tejeshwar is all set to release his latest film 'Vasu - Naan Pakka Commercial'. The film is currently in the Censor Board and Anish is waiting for the green signal from the censor Board.

Meanwhile, the actor-producer has turned singer with the film. Anish has sung a dance number and Ajaneesh Lokanath has composed the song. Recently, the song was recorded in Anish's voice in Bangalore.

'Vasu - Naan Pakka Commercial' is being directed by debutante Ajithvasan. Anish is not only acting in the film, but also is producing the film under his new banner called Winkwhistle Studios. Nishvika Naidu is the heroine of the film.