Team of 'Orange' Heads To Europe For A song shooting 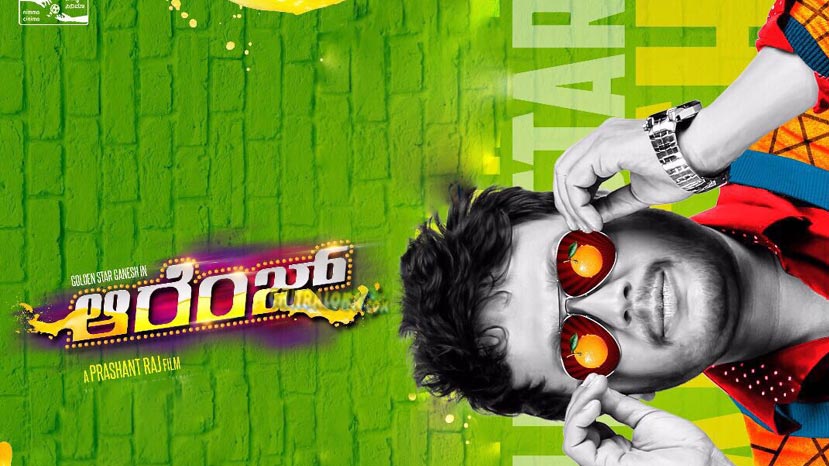 The teaser of Ganesh starrer 'Orange' being directed by Prashanth Raj was released on Ganesh's birthday. The shooting for the film is almost complete except for songs and the team has headed to Europe for the songs shooting.

The team of 'Orange' comprising Ganesh, Priya Anand, director Prashanth Raj recently left for Europe to shoot songs in some exotic locations. The team will be back by the 20th of this month.

'Orange' is being written and directed by Prashanth Raj. 'Bahaddur' Chethan and Nataraj have written the songs for the film. S S Thaman is the music director, while Santhosh Rai Pathaje is the cameraman.  Priya Anand  is the heroine, while Sadhu Kokila, Avinash, Rangayana Raghu and others play prominent roles in the film.