'MMCH' To Release On July 13th 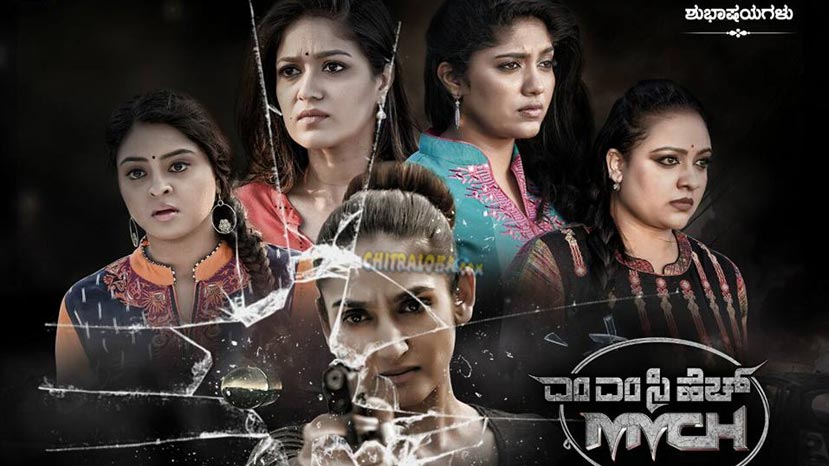 'Musssanje' Mahesh's new film 'MMCH' is all set to release this Friday (July 13th) across Karnataka in more than 100 theaters.

'Mussanje' Mahesh himself has written the story, screenplay and dialogues of the film. Janakiram and Aravind are the producers. Nagesh Acharya is the cameraman, while V Sridhar Sambhram is the music director.