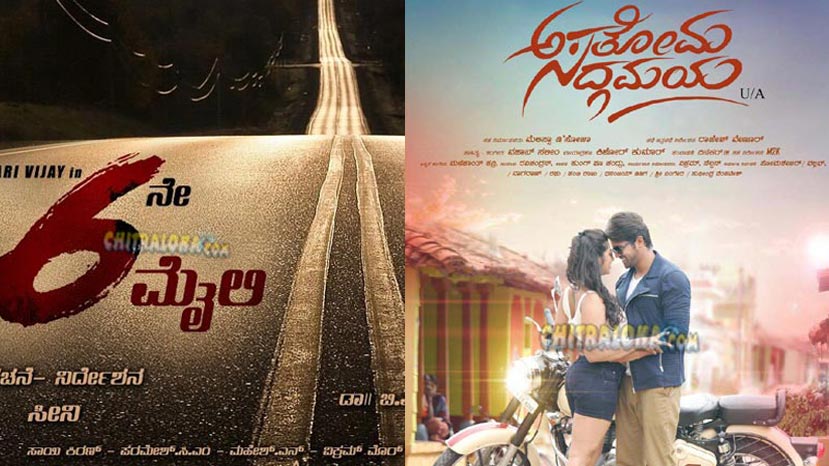 Among the six there are none big stars films or high budget films. All the films are being made in small or average budgets. Apart from a few, most of the film stars newcomers and new teams.

Which among the eight with grab the audience attention is yet to be seen.