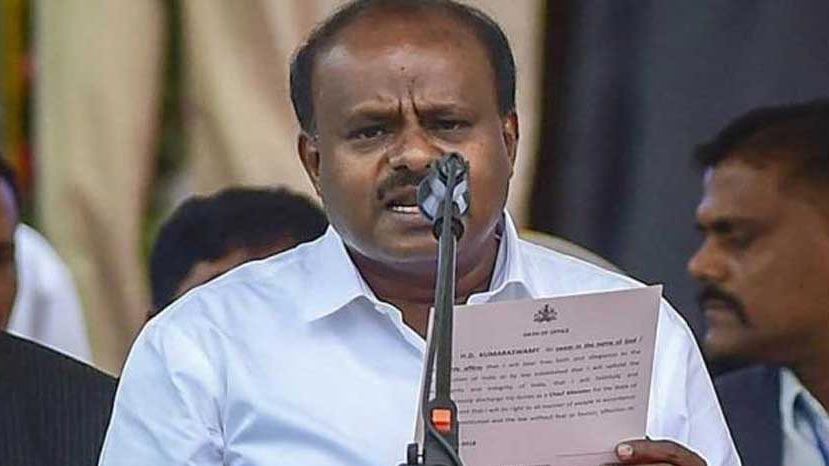 Chief Minister HD Kumaraswamy in his Budget speech today announced the establishment of a Film University and Film City in Ramanagara. He also announced a yoga centre in memory of Dr Rajkumar in the Kanteerava Studio premises.

The budget has set aside Rs 30 crore for the establishment of a film university in Ramanagara that will teach students film making, direction, photography among other things. Rs 40 crore has been set aside for encouraging industries that will provide film services like animation studios, computer graphics etc in the Ramangara Film City. Another Rs 20 crore will be used for creating housing and other facilities for foreigners coming to make films.

The Budget says, "In memory of Dr Rajkumar, a well-equipped yoga centre will established in Sri Kanteerava Studio premises."

About the other investments, the budget says, "Film industry is growing on a large scale. It will be very useful for the film industry if training is provided in the fields of film production like film making, direction, photography, sound, editing etc. In this background, I propose to provide capital of Rs 30 crore to open a Film University at Ramanagara with private partnership. Besides, I propose to provide Rs 40 crore capital to encourage industries providing services to film industries such as photography, editing, sound recording institutes, animation studios, computer graphic studios in Ramanagara film city. In addition, I provide Rs 20 crore for housing and creation of other essential infrastructure for the artists and technicians coming from other countries for film production."