S A Chinnegowda takes over the president of KFCC 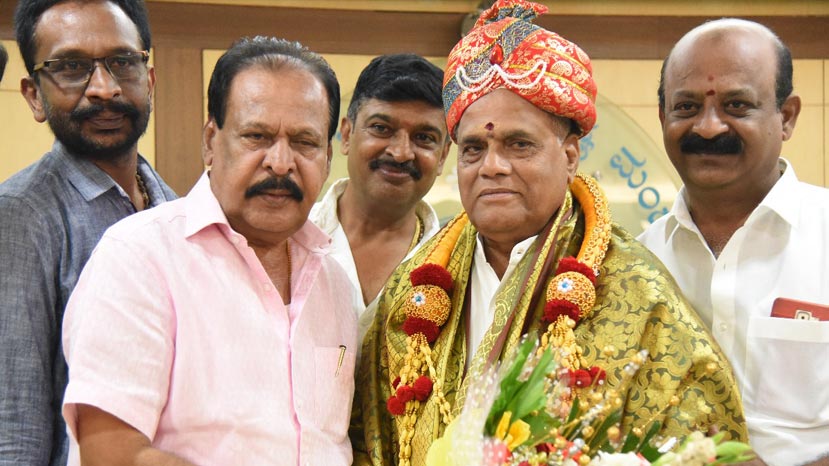 S A Chinnegowda who won the president post of Karnataka Film Chamber of Commerce on Tuesday night, took over the president of the KFCC on Wednesday morning.

Chinnegowda won the post by defeating Mars Suresh. Apart from S A Chinnegowda, Karisubbu, K Manju and Ashok K C have been elected as vice-presidents, while Ba Ma Harish, Shilpa Srinivas and Sundarraju have been elected as secretaries from producer, distributor and exhibitor sectors. K M Veeresh has won the treasurer post by defeating Jayasimha Musuri.

All the above were present on Wednesday and took over the charge as new office bearers.