Sonu Gowda joins 'I Love You' 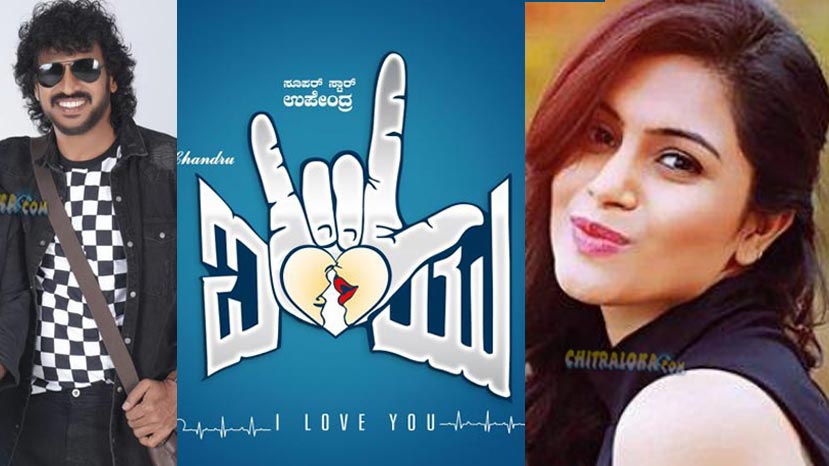 The shooting for Upendra starrer 'I Love You' is in full progress and the team has shot a fight sequence as well as Upendra's introduction scene recently.

Meanwhile, actress Sonu Gowda has been roped in to play a prominent role in the film. While, Sonu Gowda plays Upendra's wife, Rachita Ram is his yesteryear lover in the film.

'I Love You's is being written and directed by R Chandru. Apart from direction, Chandru is also producing the film. Sugnan is the cameraman, while Kiran is the music director. The film stars Upendra, Rachita Ram, Sayyaji Shinde, Ravi Kaale and others in prominent roles.