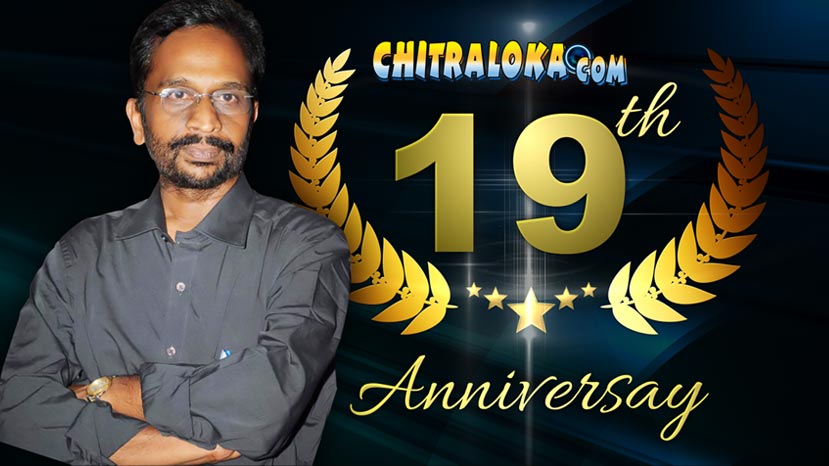 Chitraloka.Com was launched on June 26, 2000. It opened the world of Internet to the Kannada film industry and the Kannada film industry to the world. For the first time there was 'breaking news' about Kannada films. For the first time there was instant updates about Sandalwood which people from around the world could access immediately. This was long before smartphones, Apps and social media. Chitraloka became a pioneer and grew along with Sandalwood in the last two decades.

Chitraloka gained many credits along the way. It became the highest ranked website from Karnataka pretty early. It became the biggest repository of Kannada film photographs. Several exhibitons of the photographs have been held and twice this entered the Limca Book of Records. There were many personality specific photo exhibitions also.

The success of Chitraloka would not have been possible without the support of the Kannada film fans, our readers, advertisers and well wishers. Chitraloka thanks them wholeheartedly.