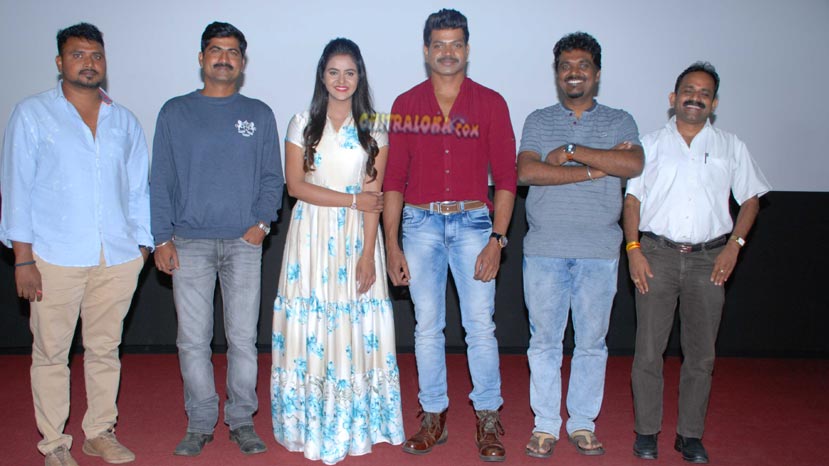 The trailer of actor Vinod Prabhakar's new film 'Rugged' was released at the Chamundeshwari Preview Theater in Bangalore on Thursday night. The trailer was released by producer Arun Kumar's mother.

'Rugged' was launched in last November and the shooting for the film is almost complete except for a patch work and songs. The team intends to complete the shooting soon and release the film by August end.

'Rugged' is being written and directed by Mahesh Gowda who has worked as an associate director for Darshan's many films. Arun Kumar is the producer and Abhiman Roy is composing the music for the film.