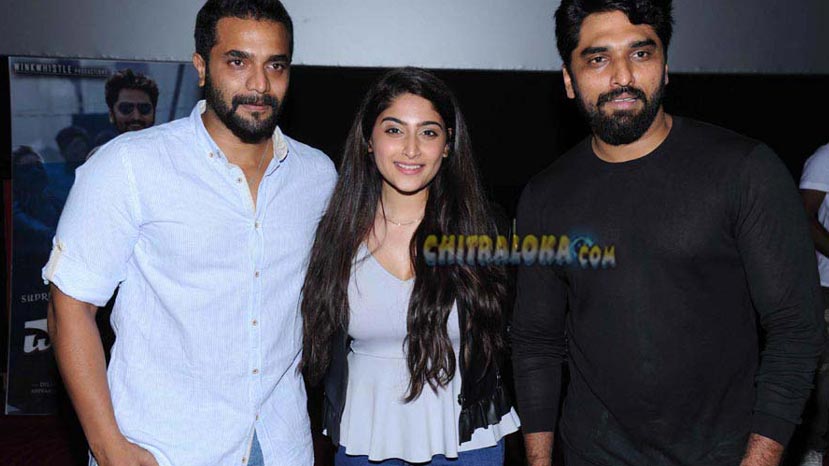 Actor Murali appreciated the making of the songs and wished Anish and the film a huge success.The songs of the film has been shot in Bangalore, Norway and England.

Anish has not only acted in the film, but also has produced the film under his new banner called Winkwhistle Studios. The film is directed by debutante Ajithvasan. Nishvika Naidu who is acted in 'Amma I Love You' and is the heroine of the film. Ajaneesh Lokanath is the music director.