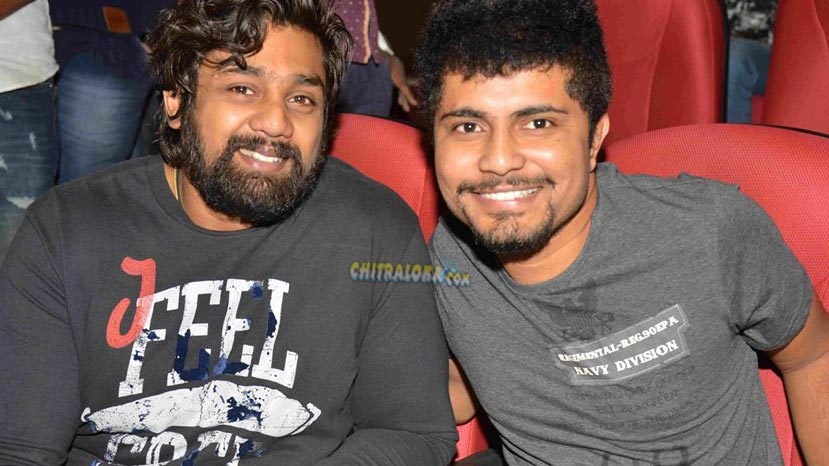 Actor Darshan had recently released the songs of Pratham starrer 'MLA'. Now the video song of the film was released by actor Dhruva Sarja in Bangalore. Dhruva lauded the efforts of the team and wished the team a huge success.

'MLA' stars Pratham in lead role along with Sonal Montario, 'Sparsha' Rekha and others. The film has already been censored with an 'U/A' certificate.

'MLA' is being written and directed by Maurya, while Venkatesh Redy is the music director. Krishna Sarathy is the cinematographer. The ffilm is all set to be released in July.