Nutan Umesh To Direct A Film For Vinod Prabhakar 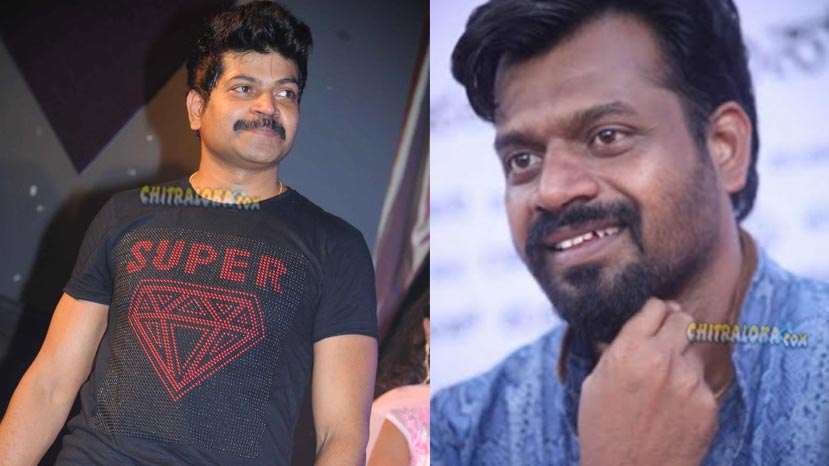 Vinod Prabhakar is on a signing spree these days. After signing films like 'CM' and 'Rugged', the actor has signed yet another film.

The new film is being directed by Nutan Umesh who had earlier directed 'Krishnan Marriage Story' and 'Astitva'. The untitled film is being produced by Katigenahalli Somashekhar.

The film which is said to be mass entertainer is all set to be launched in July. As of now only Vinod Prabhakar has been selected and the artistes and technicians are yet to be finalized.