Not Good to Release Kaala - Personal Opinion of CM 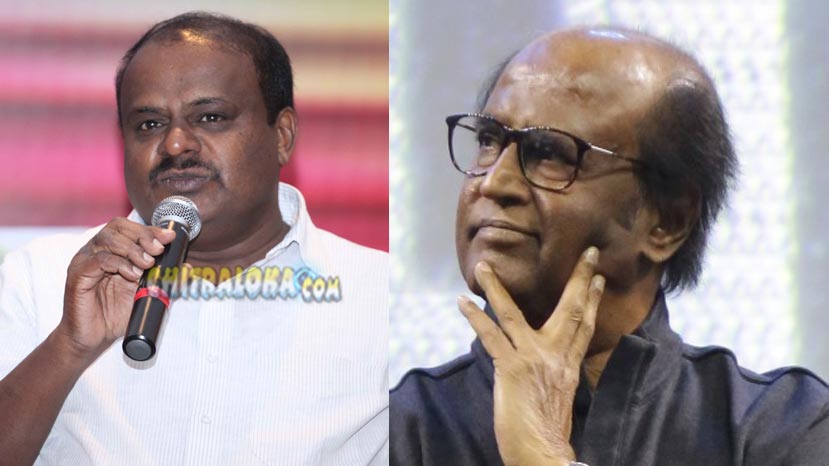 Karnataka chief minister HD Kumarswamy has expressed his personal opinion that Tamil film Kaala should not be released in Karnataka considering the sensitive situation because of the Cauvery Water issue. After the High Court direction to the government and police to provide security to the film release in the state, the CM said that the court order will be followed. However he ventured to give his personal opinion also and pointed out that in a similar situation two years ago a Kannada film dubbed to Tamil was not allowed to be released in Tamil Nadu. Naagarahavu 2 was not allowed release during a similar Cauvery water issue. The CM thinks there is a similar situation and producers of Kaala should not risk releasing their film now.

It may be recalled that the Cauvery issue has always been a sensitive issue. In 2001 three theatres were set afire way angry mobs during the Cauvery crisis as they were screening Tamil films. It is possible that the CM has been appraised by the police that there could be trouble. It is no secret that whenever there is a situation like this and if the courts are about to give any Cauvery release judgement the police informally tell theatres not to screen Tamil films that week.