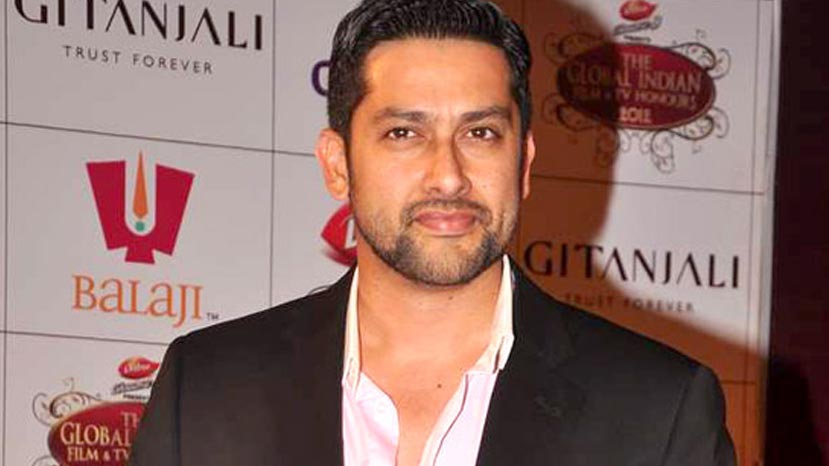 Recently, actor Sunil Shetty had agreed to be a part of Sudeep's 'Phailwan' and will be joining the second schedule of the film in July. Meanwhile, Aftab Shivadasani will be making his entry to Kannada with Sudeep's other film 'Kotigobba 3'.

Yes, Bollywood actor Aftab Shivadasani will be making his foray into Kannada films through 'Kotigobba 3'.  The actor will be playing a role of Interpol officer in this film.

'Kotigobba 3' stars Sudeep, Monica Sebastian, Ravishankar, Rangayana Raghu and others in prominent roles. Shekhar Chandru is the cameraman, while Arjuna Janya is the music director. The film is being produced by Soorappa Babu and directed by Shiva Karthik. The first schedule of the film will be shot in Serbia.