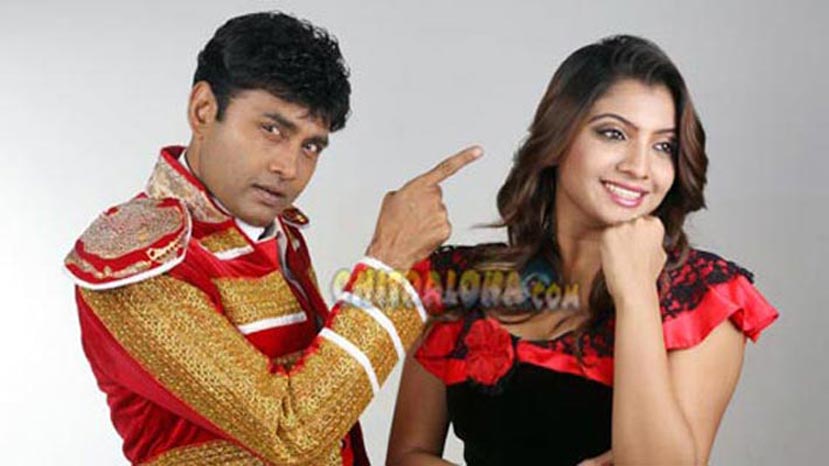 Actor Sharan's 100th film Rambo directed by Sathish and jointly produced by the actor himself along with "Joke Falls' producer Atlanta Nagendra  will be released in USA on September 28.

Rambo which was released on September 7 2012 all over Karnataka. Rambo has taken  an excellent opening  for any non star cast film.  It has already completed its 25 day run and is all set to complete 50 days run in a few major centres.

Rambo has received good critical acclaim and has been received by audiences who have experienced 120 minutes of pure fun.

Rambo is all set to entertain the audiences all over USA. It will be released in San Jose, California on the weekend of Sep 28th. In the following weeks, it will be released in Seattle, Portland, Austin, Houston, Dallas, Atlanta, New Jersey, Boston, New York, Florida, Tampa, Arizona and Chicago.

The star cast consists of Sharan, Madhuri, Umashree, Umesh, Sadhu Kokila, Sanket Kashi, Rangyana Raghu, Tabla Nani, Shruthi and others. Music is composed by Arjun Janya which has hit top of the charts. Song picturisation is top class.  Camera work is by Krishna, Editing by K M prakash, Co-direction by Tharun, Written and directed by M S Sreenath. It is joint production by Atlanta Nagendra and Sharan.