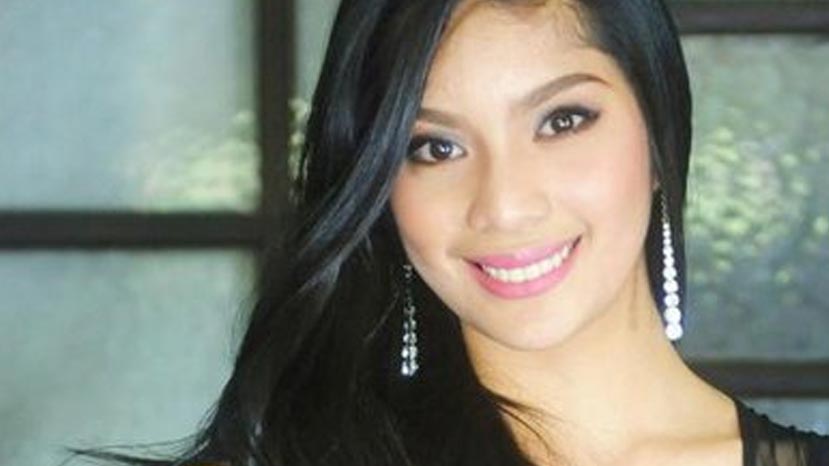 Sudeep's new film 'Kotigobba 3' which is being produced by Soorappa Babu and directed by Shiva Karthik is all set to start from the 16th of June. Meanwhile, Malayalam actress Monica Sebastian has been roped in as the heroine for the film.

Yes, Monica Sebastian who had acted in 'Premam' and other films has been selected as the heroine of the film. She will be acting in the first schedule in Serbia.

'Kotigobba 3' stars Sudeep, Monica Sebastian, Ravishankar, Rangayana Raghu and others in prominent roles. Shekhar Chandru is the cameraman, while Arjuna Janya is the music director.