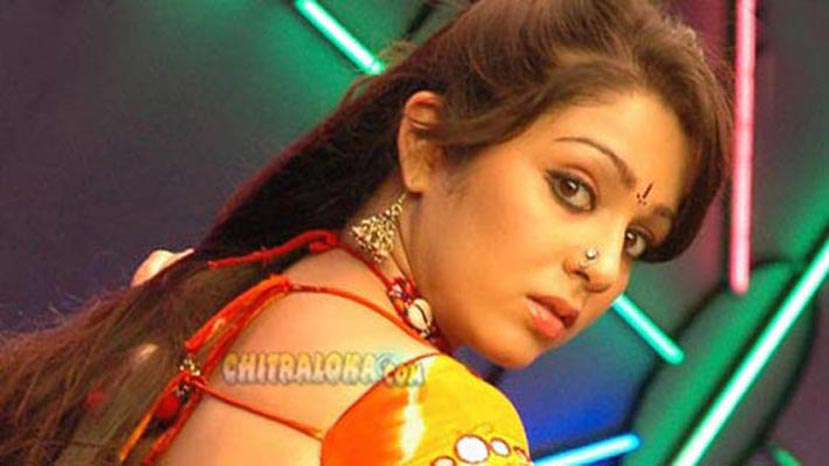 Well known Telugu film actress Charmmee who had worked in films like Lava Kusha and "Dev son of Muddugowda' will be working in Yaare Koogadali. She will be participating in an item song number be be shot  in Bengaluru.

Even in the original film Poraali, there was an item song.  But the specialty of  Yaare Koogadali is that an established heroine is doing this item number which will certainly be an added attraction.

Already many sequences featuring Power Star Puneet Raj Kumar, Yogi and Bhavana have been shot for the film by director Samuththirakani. Sukumar is the cameraman of the film while Hari Krishna is the music director.