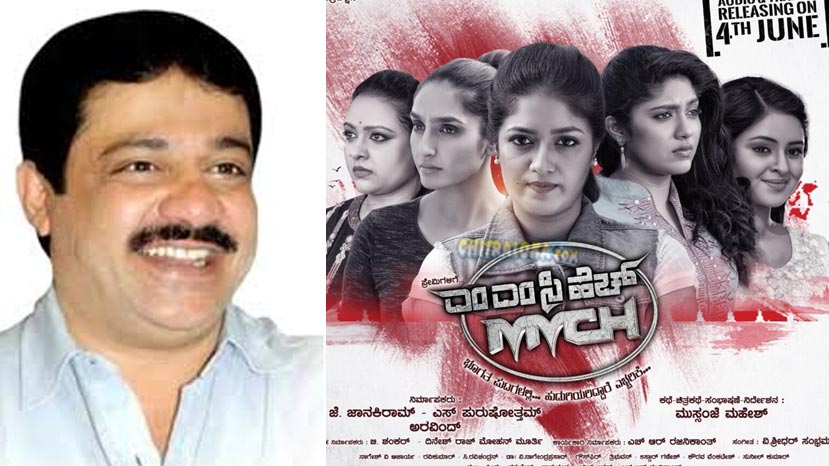 'Mussanje' Mahesh himself has written the story, screenplay and dialogues of the film. Janakiram and Aravind are the producers. Nagesh Acharya is the cameraman, while V Sridhar Sambhram is the music director.