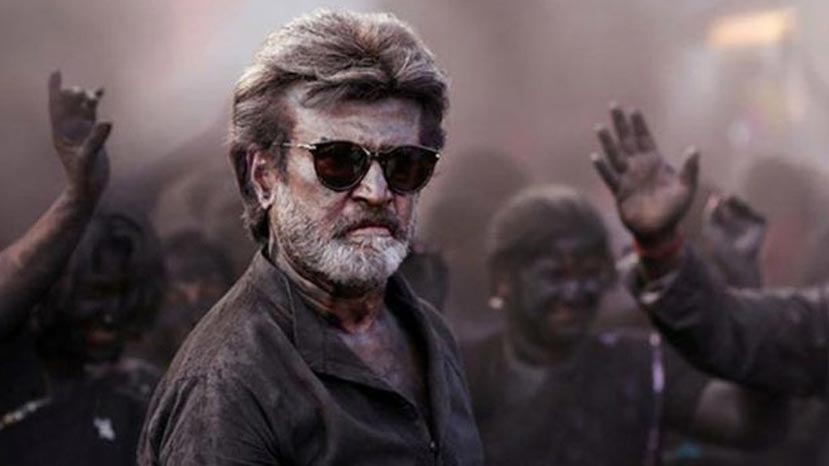 Will the Tamil film Kaala starring Rajinikanth release in Karnataka? It is facing a big crisis due to the actor and aspiring politician Rajinikanth's immature statements about the Cauvery water dispute. Two weeks ago Rajinikanth demanded that Karnataka should immediately release water from its dams to Tamil Nadu. The ground situation was different with the Cauvery water dams in Karnataka being dry. This led to criticism of Rajinikanth's statements by Kannada organisations in the state. It was seen as an attempt by an aspiring politician to gain brownie points without knowing the ground realities.

It is not just Kannada organisations but also politicians in Karnataka who are upset with Rajinikanth's statements. Chief Minister HD Kumarswamy replied to Rajinikanth saying the actor should visit Karnataka to see the facts before making comments.