Tanya Hope Is The Heroine Of 'Amar' 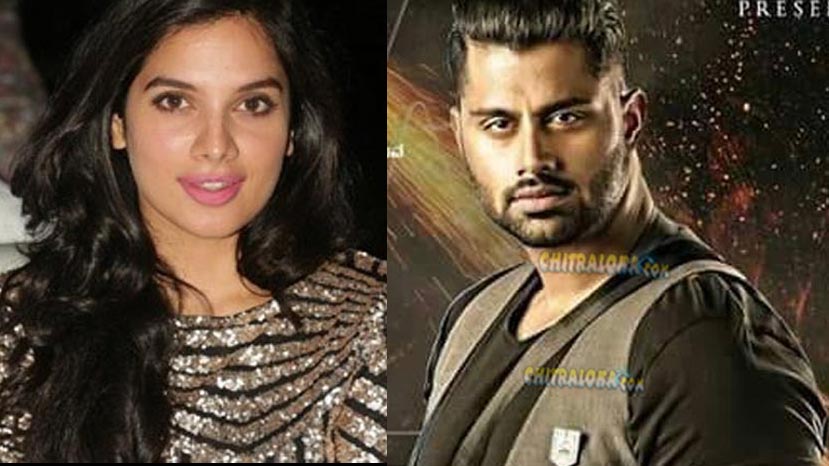 Ambarish's son Abhishek's debut film 'Amar' is all set to be launched on Monday the 28th of May. Meanwhile, actress Tanya Hope has been roped in as the heroine of the film.

Tanya Hope is a model turned actress from Bangalore. Tanya has acted in Telugu and Tamil films and has made her debut in Kannada through Darshan's 'Yajamana'. 'Amar' is her second Kannada film.

'Amar' is being directed by Nagashekhar and he himself has scripted the film. Nagashekhar's regular cameraman, Satya Hegade is in charge of cinematography, while Arjun Janya is the music composer. Apart from Abhishek, Suhasini, Rangayana Raghu, Sadhu Kokila, Chikkanna and others will be playing prominent roles in the film.