H L N Raj To Produce A Film For Ganesh 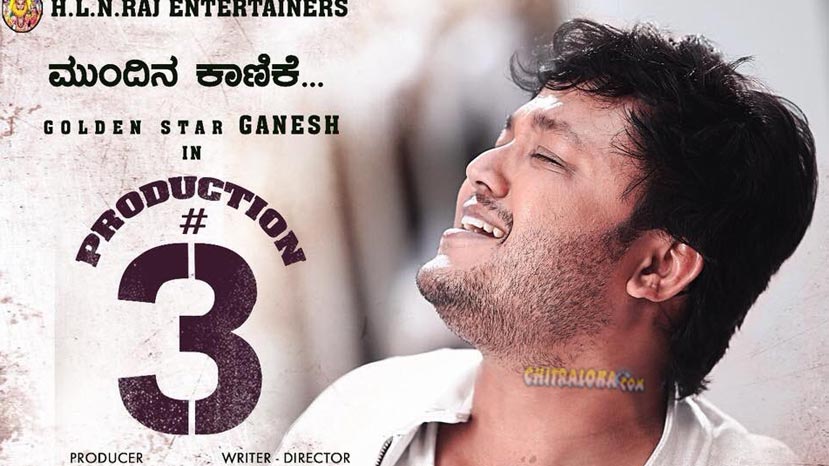 Yes, Ganesh has given a green signal to Raj and the film will be launched in the month of August, once 'Orange' is finished. Newcomer Vijay Nagendra who had assisted Santhosh Anandaram in both of his films is directing the film apart from scripting it.

The film is tentatively titled as 'Production No 3' and the title of the film will be announced on Ganesh's birthday on July 02nd.