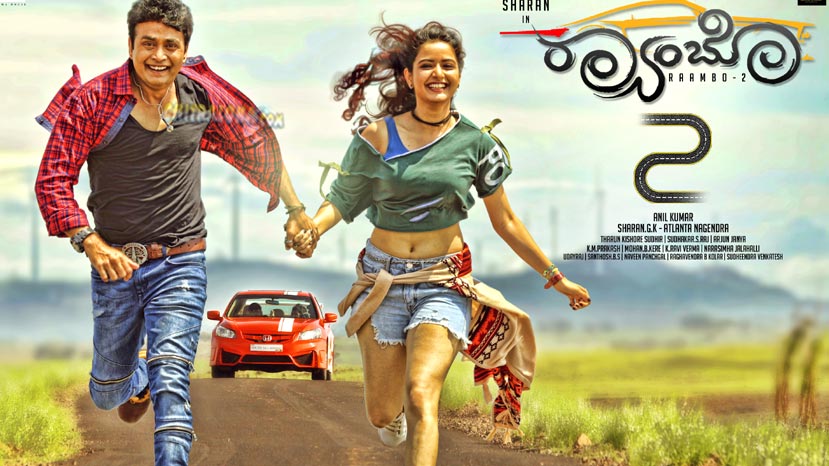 Sharan's new film 'Rambo 2' which was released on 18th of May in Nartaki and other theaters across Karnataka is running successfully. Meanwhile, the film is all set to be released across USA on the 02nd of June. The fill will also be released in Australia on the same day.

'Rambo 2' is being produced by Sharan and Atlanta Nagendra under the Laddoo Films banner. The film is being co-produced by technicians and music composer Arjun Janya, cinematographer Sudhakar Raj, editor K M Prakash will be working partners for the film. Anil of 'Dilwala' fame is the director.

'Rambo 2' stars Sharan, Ashika, Chikkanna and others in prominent roles. Another highlight is  actresses Shruthi Hariharan, Shubha Poonja, Mayuri, Sanchita Padukone and Bhavana Rao have danced with Sharan for a special song. Aindrita Ray is also seen in a special item song in this film.