Upendra's New Film 'I Love You' To Be Launched On Monday 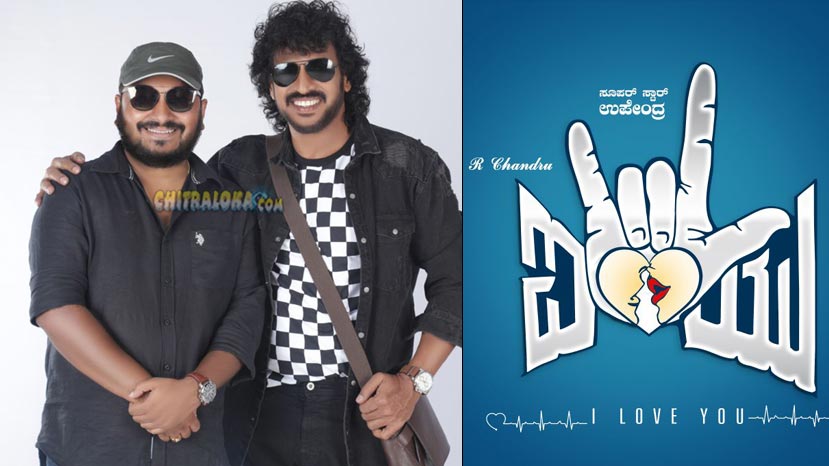 I Love You Test Look

Upendra's new film 'I Love You' being directed by R Chandru is all set to be launched tomorrow (Monday) morning at the Kanteerava Studio in Bangalore.

The launch will be attended by Shivarajakumar, former Minister H M Revanna, Telugu producer Lagadapati Sridhar and others. While Shivarajakumar will be sounding the clap for the first shot of the film, H M Revanna will be switching on the camera.

'I Love You' will be made simultaneously in Kannada and Telugu. The film is being produced by R Chandru himself and the star cast and the technicians of the film are yet to be finalised.