Ramya Was Upset Because Caravan Was Damaged 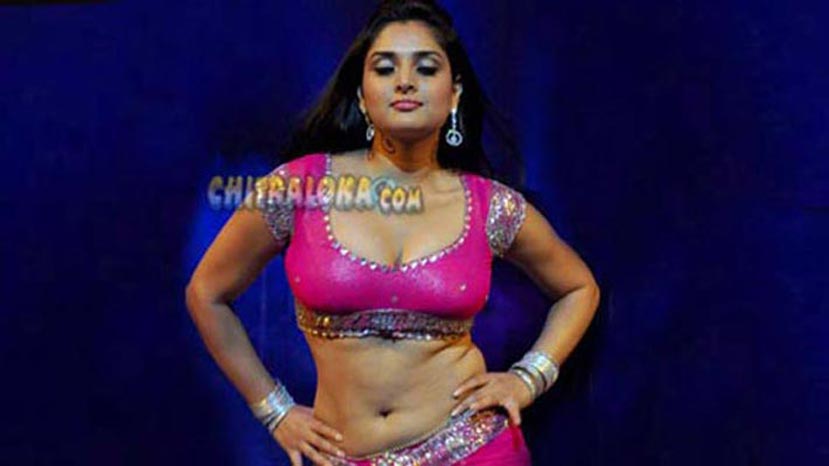 Kannaa actress Ramya aka Divya Spandana says that she would have kept quiet is the protest was peaceful during the stoppage of shooting of Kodi Ramakrishna directed untitled Kannada film, but the protestors damaged the vehicles and her caravan in which she was playing with some kids.

Giving her version of the story in her twitter page, Ramya said that she was not arguing. "I asked them not to damage the vehicles, There were some kids in my caravan' wrote Ramya in the twitter page. Ramya tweets further on the incident 'I don't mind a peaceful protest, but to come to my sets and damage the caravan while my driver and his 8 year old son is seated, is not done.'