Mothers Day's Teaser From 'Amma I Love You' 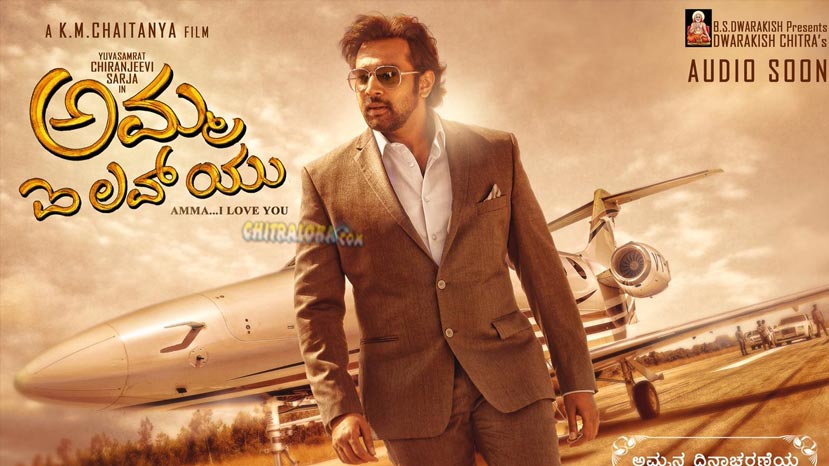 Amma I Love You Movie Image

If everything had gone right, then Chiranjeevi Saja's new film 'Amma I Love You' which is directed by K M Chaitanya was supposed to release for Mothers Day. However, the film's release got postponed due to elections. Meanwhile, the team released a teaser on Sunday for Mothers Day.

'Amma I Love You' is the remake of Tamil hit 'Pichchaikaran'. Vijay Antony had played the role of the hero in the original, while the film was directed by Sasi. The Kannada version stars Chiranjeevi Sarja in lead role. Sitara, Nishvika Naidu, Prakash Belavadi, Giri Dwarkish and others play prominent roles in the film.

The film is being produced by Yogi Dwarkish under the Dwarkish Chitra Banner. This is the 51st film of the production house. Gurukiran has composed the music for the film, while Shekhar Chandru is the cameraman.