Darshan Releases The Songs Of 'MLA' 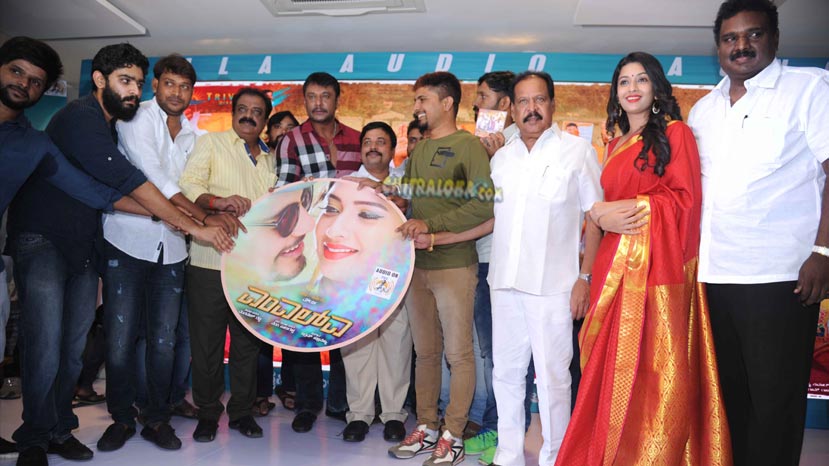 The shooting for Pratham starrer 'MLA' is complete and the songs of the film composed by Vikram Subramanya was released by actor Darshan on Tuesday Afternoon.

'MLA' is being written and directed by Maurya, while Venkatesh Redy is the music director. Krishna Sarathy is the cinematographer.