` Darshan To Release The Songs Of 'MLA' On 1st May - chitraloka.com | Kannada Movie News, Reviews | Image

Darshan To Release The Songs Of 'MLA' On 1st May 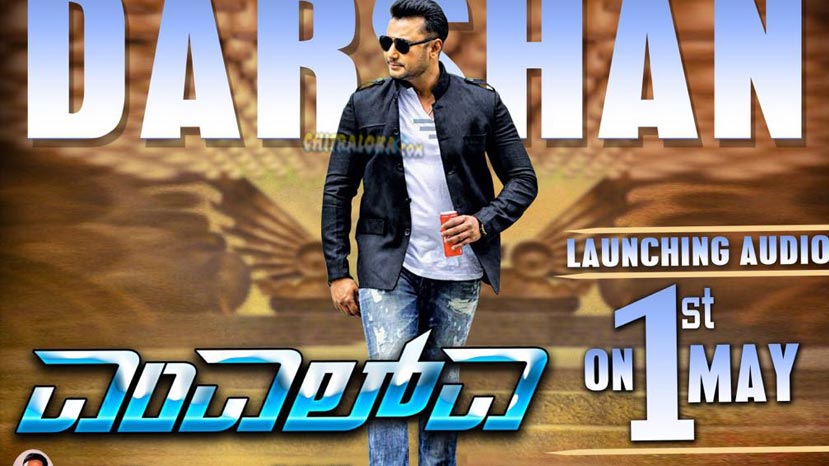 The shooting for Pratham starrer 'MLA' is complete and the songs of the film composed by Vikram Subramanya are all set to be released on the 01st of May.

One of the highlights is, actor Darshan will be releasing the songs of the film. Darshan has given given green signal to release the songs and will be coming as chief guest for the function.

'MLA' is being written and directed by Maurya, while Venkatesh Redy is the music director. Krishna Sarathy is the cinematographer.